No Bootstraps To Grab 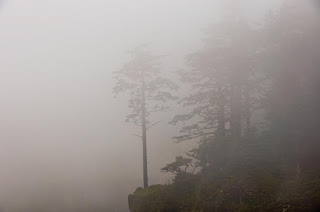 I've been sitting in the library for the past couple hours trying hard to answer a discussion question for my online class.  Doesn't seem like a big deal.  It's not.  But what is is depression.  Depression is a big deal.  It's real.  Real as Oregon fog blocking the view of a breathtaking coast.  Maybe it's cause I'm an Oregonian.  Probably not.  More likely it's my genetic heritage and part of life in this broken world.  But it's a reality that I walk into somedays.  Unwillingly.  But nevertheless it's there.

Depression is real.  People don't like to talk about it.  I don't either.  But it needs to be talked about more and more.  As a Christian, I have no holy potion that keeps me from facing it's darkness.  But I do have a living God who has given me his precious word and shown me who he is in Christ.  This is the light I cry out for when depressions fog descends.  I can't pull myself up by the bootstraps and feel better or muster up enough faith.  But I can call on the same God the Psalmist called on when he cried, "My heart throbs!  My strength fails me and the light of my eyes- it also has gone from me." (Psalm 18)

As I was looking out at the nice sunny day with puffy eyes, a heavy body and burdened heart this poem came to me.  Maybe you can identify and cling to Jesus with me!

No Bootstraps To Grab
by Sheila Dougal

I won't let up
It's messy!
Like Jacob
Won't let go till you bless me 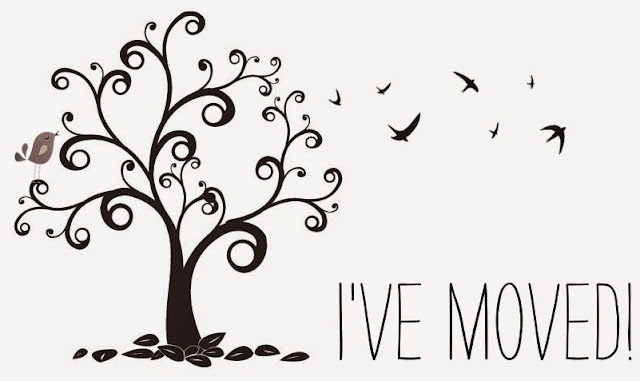 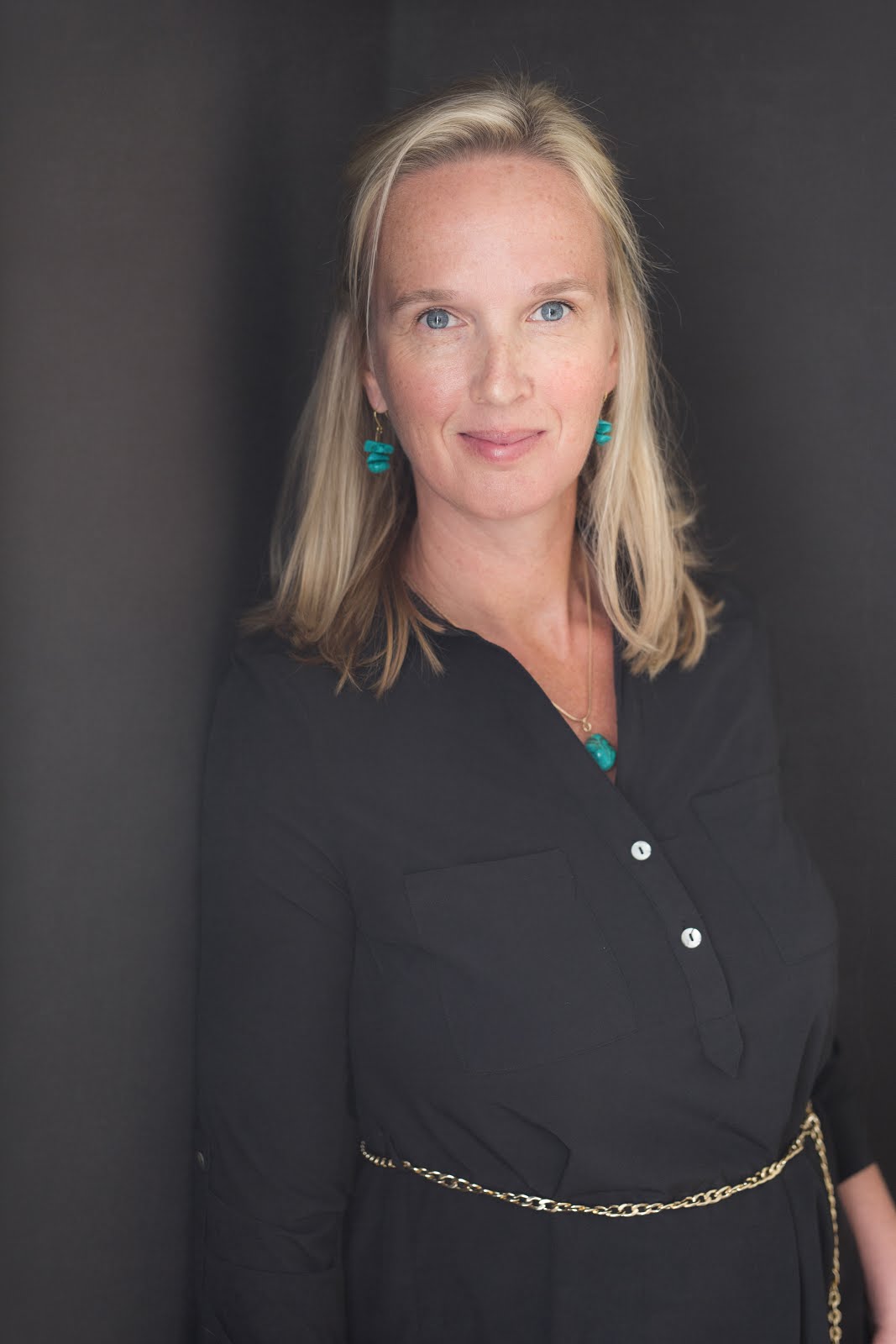